To say I’ve used and tested the techniques I teach would be an understatement. People that see me know I usually have a smile on my face. I greet friends with a hug. I sign most of my emails with a “Take Care” and actually mean it. I truly appreciate life and all the great big small wonderfully horrible adventures it gives. Here’s why… 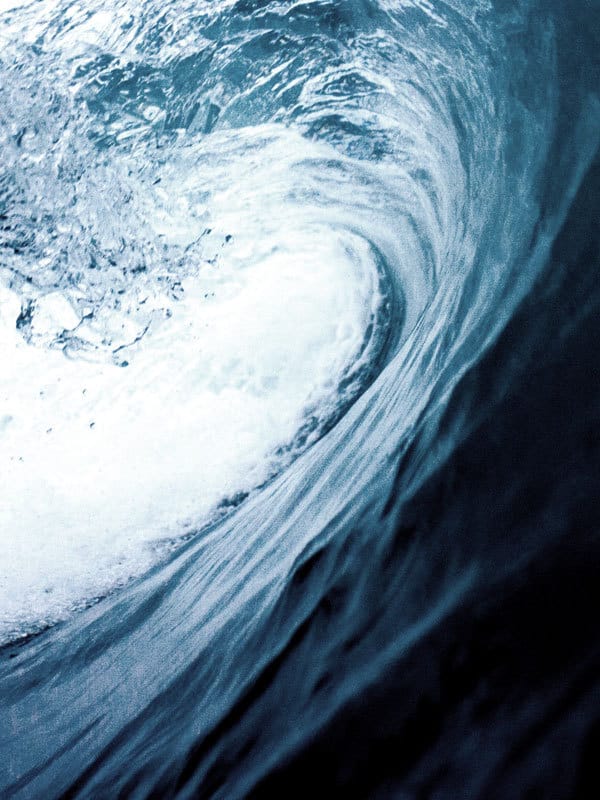 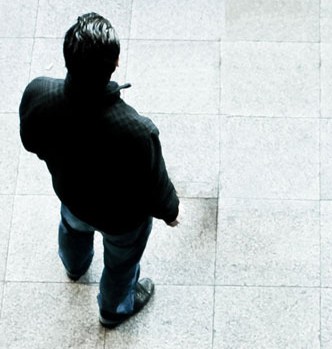 I’m driving up Lake Shore following a long day talking on the phone with my youngest brother (an ER doc), he tells me I need an EKG, NOW! I say he’s crazy, I’m fine, but he’s so insistent I go. Did I mention I can be a bit stubborn?

Hours later, I’m in a hospital speaking with Romy, deciding whether to tell our kids something could be terribly wrong. The docs don’t know what’s happening and they need to “go in.”

I’m like, “no you are not!” Everyone else is saying, “Oh Yes They Are!” again I relent. We don’t call the kids. They’re still little guys. I tell them I love them every day. They know I do and that’s really what it’s all about.

With that they wheel me in. After a few jokes with the doc he says, “if you hear an alarm sounding and people running towards you, DON’T MOVE! But that’s another story.

Even though I worked out, tried to eat healthily etc. a hard driving, overworking, new dad lifestyle had taken its toll. 2 stents later, a massive heart attack was averted. The next day, the cardiologist plainly stated, “If you want to see your kids grow up, changes need to happen! I listened. Slow down, actually practice the things I preach. Check! 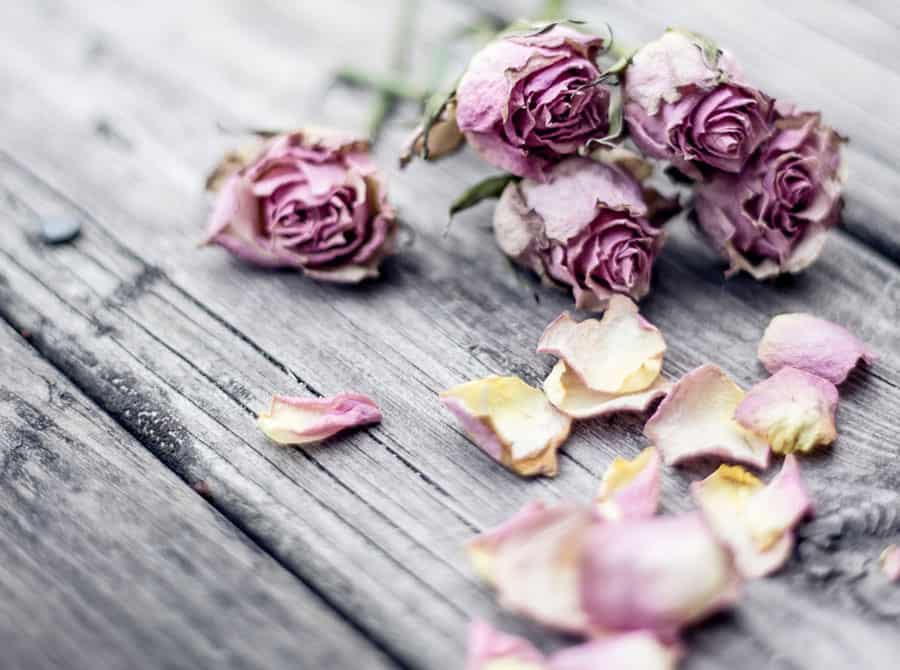 A few years later. A lump is found. The news is given. My beautiful wife Romy, our children’s mom, has breast cancer. Again, our world is shaken. She was and still is tremendous. This was not going to take her from her family.

Anyone that’s cared for or gone through this terrible disease knows what the person with cancer goes through, but also how it effects their loved ones. To all of you, my love and prayers. Today Romy is doing well and is considered a long-term survivor. She continues to be there for our kids and for me. Especially when she’s needed the most. 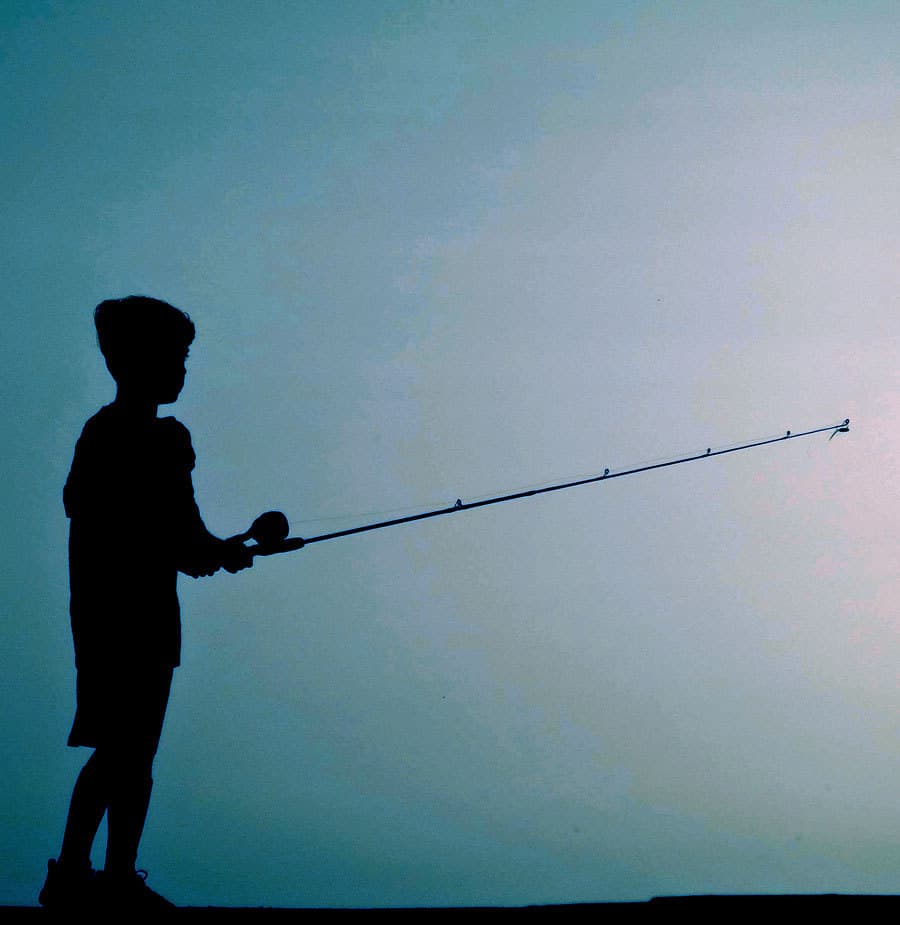 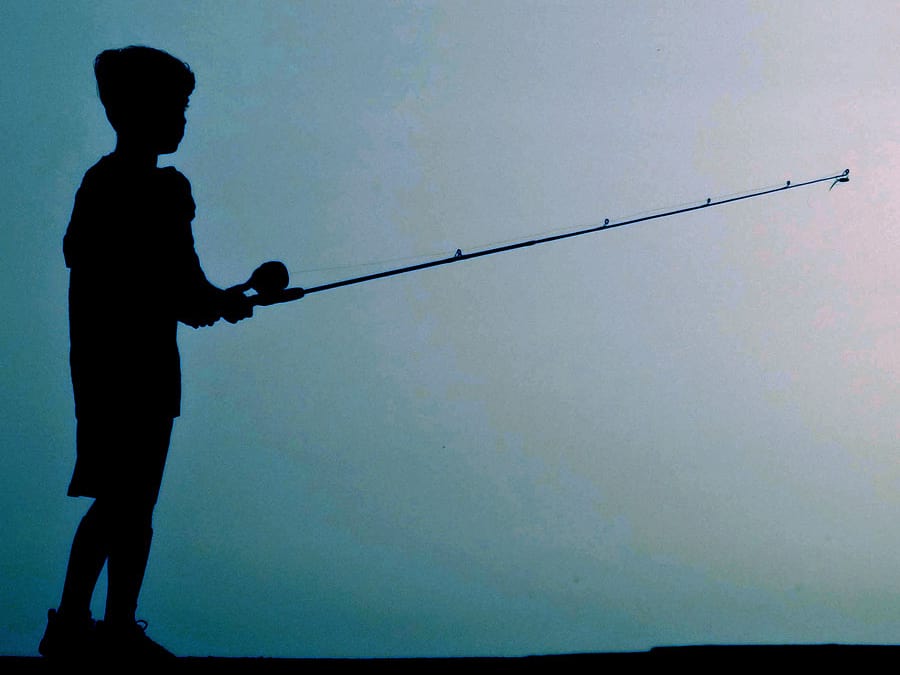 Every parent’s heard it, but with those words began a weekend that ended with me screaming, carrying my ten year old son through emergency room doors. Soon after I was told to again call Romy. His organs were failing and they didn’t know if he would make it through the night.

Two weeks later in the hallway, alone outside his room, I heard the news. Again, cancer. What turned out to be a rare form of Leukemia.

5 years, many rounds of Chemo, Radiation and a bone marrow transplant later, he too is now part of the STAR long term survivor’s program and doing great. To look at him, you’d never know the roads he’s traveled and the things he’s lived 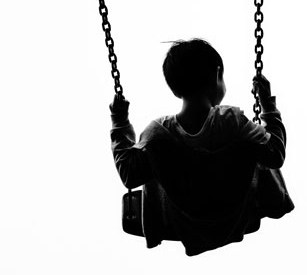 We all have tragedies, losses and pain. Some physical, others mental. Often, it’s the mental ones that sneak up on you. Especially if you’re young.

Frantically, I ran down the hall towards my youngest son’s room to find him screaming in terror, shaking, staring to nowhere. Dad!! I can’t see!!!

He’d been our silent rock, helping mom though her cancer and depression. Always comforting his older brother, whether pushing his wheelchair or simply lying in bed, hugging his best friend as they watched TV during his treatments.

Many tests later, including one for a brain tumor and something called Alice in Wonderland Syndrome, they all came back negative. The body and mind. The effects they have on each other are wonderous and sometimes simply terrifying.

Once again, with time, love and many long nights our youngest is fantastically exploring and laughing his way into the future. Again, no one would ever guess the places he’s been. 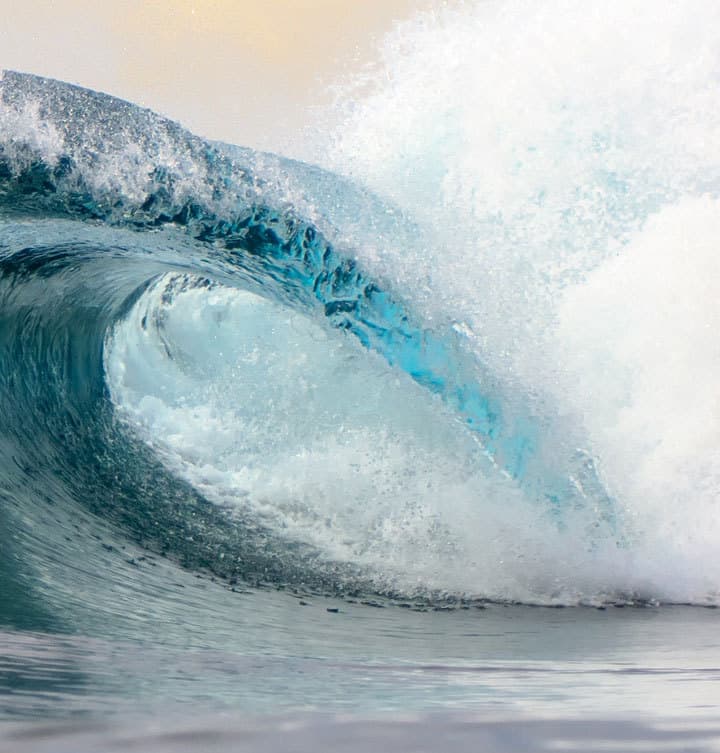 Through it all, we’ve been touched by many people who gave, helped and lent a hand. Through these years my resolve and belief that we should all be here for each other was set.

Today I continue to pass on the gifts shared with myself and my family. Gifts learned through years of study as well as those shared by everyone that helped us through.

Since that call with my brother, people often ask how I keep smiling. My simple answer has always been, “With all the pain and suffering in the world how could I not smile, how could I not offer this small gesture of comfort and hope to those around me.

These days I can be found helping those that’ve faced their own challenges. Teaching them from a lifetime’s experience the lessons that’ve helped me through the crazy turbulent happy catastrophe of sadness and joy we call life.

Whether it’s working with people who’ve suffered through sexual abuse, physical/mental disease or the stress, fears, anxieties and trauma faced by first responders or those just facing their everyday lives I’m a call or message away.

When not working, I’m usually looking into or trying some new adventure and spending time with my family. Both the boys are now teenagers! It’s truly the greatest adventure!

If you need a hand, a nudge or even a friendly ear that can listen and show you another way forward give me a ring. I’m always happy to see if I can help.

See the Working Together Page for various possible locations. 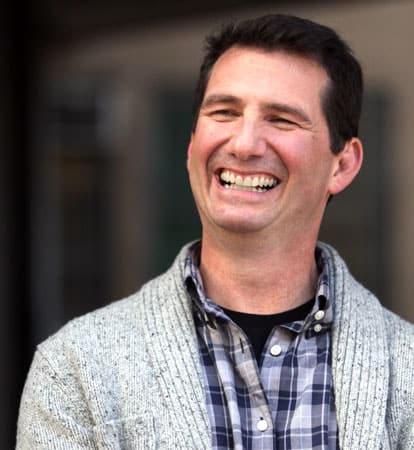 You have Successfully Subscribed! Please remember to confirm your subscription in your email box! Take care, Rich

You have Successfully Subscribed! Please remember to confirm your subscription in your email box! Take care, Rich